Took To The Air 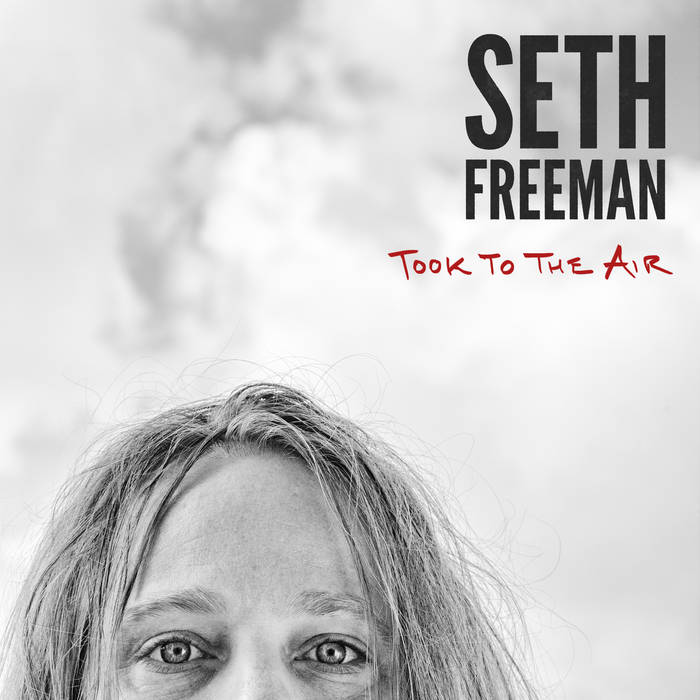 “Took To The Air" is a special Digital Box Set release compilation of Seth Freeman's epic EP trilogy, including all tracks from "Into Your Atmosphere", "Circling The Sun", and "Searching For The Moon” sequenced in a way which brings new life to the collection. These three EPs were originally recorded during the same sessions, and then released separately. This new release reunites the tracks into one album. You are free to name your price, so if you already own the individual EPs, feel free to download the compilation for free.

Seth Freeman landed solidly in the singer-songwriter alt-country roots-rock arena with his debut solo record, “One And Only Maybe.” He followed up with a solo acoustic record, "Heart Back," and has most recently released an epic compilation of his three EP trilogy "Took To The Air".

He is actively writing with his songwriting team Freeman / O'Leary and performing with his band Still Spark. ... more

Track Name: Secret Twin
Swan dive into the deep end
Of a promise that was not keeping
Dropped anchor and it started drifting
Wouldn’t set so now we’re lifting

Coming back around
Dock the boat this side of town

I’ve been done in, yes once again
I could not keep it if it were a secret
My secret twin

hell is a prison of the cell

hell is a prison of the self

Threadbare sweatshirt turned from inside out
Teaching stars what pure love is about
Backpack filled with shaken golden light
Tingling bubbling out and into night
Track Name: Falling Into You
oh, oh, oh, oh, oh, oh

Apollo Thirteen
a promise of
something from above
that could not keep
Track Name: Thief In The Night
Reflecting the moon split right in two
Clandestine path trace it to you
Creeping quietly through your cabin door
Into your room too late too soon

Thief in the night …
Track Name: Wheels Set In Emotion
on your balcony tonight
we will change the light
even if it cuts us deeply
i will bring your water in
with a fateful grin
wonder if it might end neatly

step into me
i'll step into you
setting us free